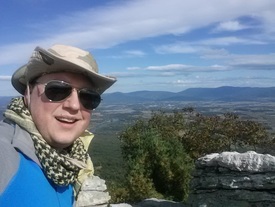 Mr. Leight holds dual bachelor degrees in History and Political Science, and a master's degree in Education from Slippery Rock University of Pennsylvania.
Mr. Leight's areas of interest and academic expertise are the American Presidency, the History of American Warfare, and 20th Century History.  For the 2016-2017 school year Mr. Leight will be teaching U.S. History I & II.  Previously, he has taught AP Government and Politics, The American Civil War (an elective class of his own creation), and World History and Geography I & II.  Within school, Mr. Leight has advised the National Honor Society.

Originally from Shenango Township in Lawrence County, Pennsylvania, Mr. Leight closely follows the Pittsburgh Steelers and Pittsburgh Penguins, and when he's not reading or writing, he can be found enjoying barbecue, dominating at fantasy football, hiking local mountain trails, and spending time with friends and family, including his wife Sarah (also a teacher) and dog Henry (not a teacher). 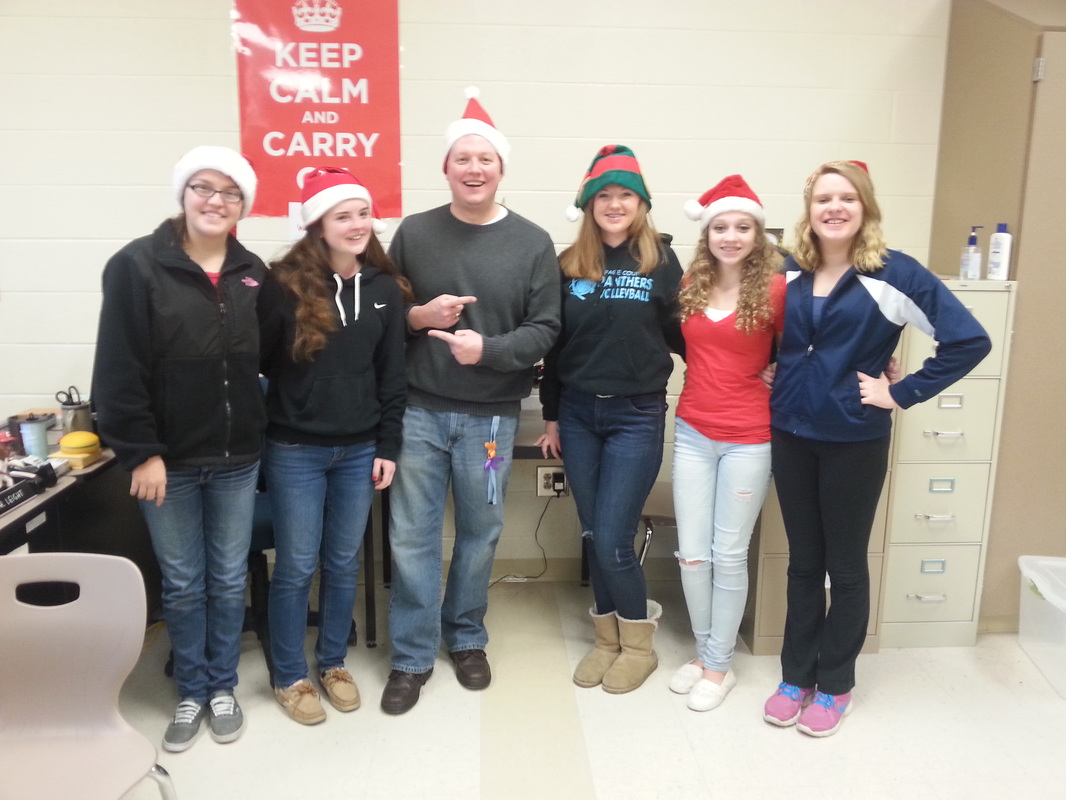